From the Cooperative to the Coercive: Digital Platforms and the Antinomies of CSCW

Abstract: New technologies have the potential to expand the spatial and temporal bounds of various social exchanges. It therefore becomes possible to incorporate more people and territories, and enlarge networks of cooperation of various forms for various ends. This, indeed, has been the premise of contemporary globalization: affordable, ubiquitous computing technologies to create an economy that works as a unit in real time at a planetary scale.

Long before computing networks provided the technological infrastructure for globalization, or computer science attempted to understand cooperation, the social sciences grappled with the question of why and how people cooperate. Economists, for instance, have viewed it in terms of the emergence of a division of labour, supported by technology, to fulfill various needs. However, any narrative suggesting the frictionless incorporation of different people and territories into the global economy overlooks how social contracts, which political theorists and sociologists highlight as the basis for cooperation, can be asymmetric due to power differentials between social actors. The asymmetry is another manifestation of the socio-spatial unevenness that has historically characterized capitalism.

The unevenness in our times has not gone unnoticed as evidenced by efforts to address the needs of those on the wrong side of the digital divide, or at the bottom-of-the-pyramid, with such initiatives as frugal innovation, or technologies for inclusive development. After a brief survey of such efforts since the turn of the millennium, the presentation will draw on ongoing research in India to describe how digital platforms mediate the last-mile delivery of services, from producers to their customers, by relying on increasing numbers of smartphone-armed gig worker ‘partners’. The presentation will argue that, as platform companies deploy technology and rely on asymmetrical contractual relationships to reconfigure the division of labour in service-delivery, workers find themselves in unequal partnerships to experience CSCW as Computer Supported Coercive Work. 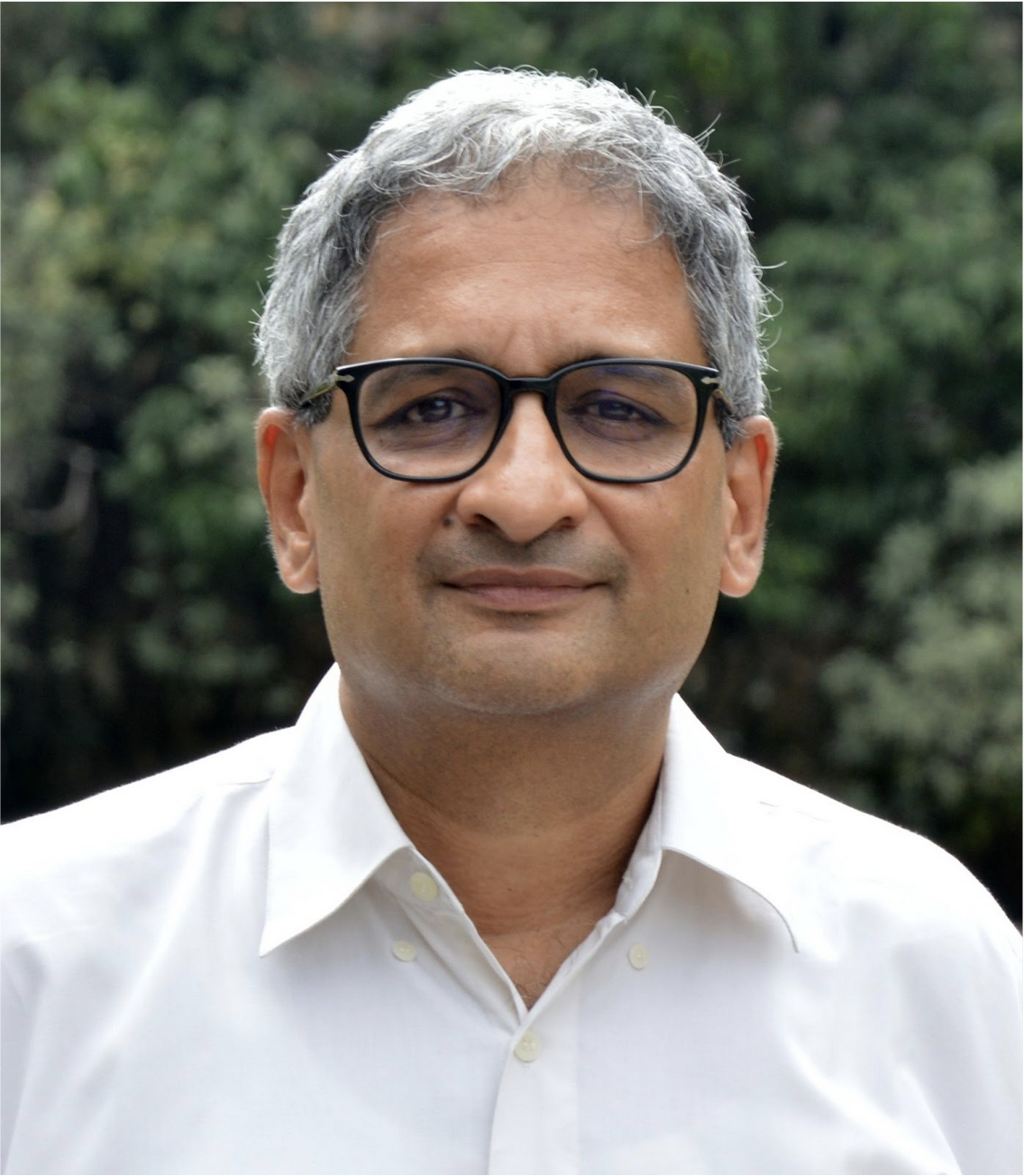 Bio: Balaji Parthasarathy is Professor at the International Institute of Information Technology Bangalore, and a co-founder of the Institute’s Center for Information Technology and Public Policy. His interests are rooted in economic geography and economic sociology, and explore the relationship between technological change and innovation, economic globalization, and social transformation, especially in underprivileged contexts. His publications have spanned the organization of production in the global software industry, to the political economy of e-governance, e-waste and social innovation. His current work examines the opportunities and constraints afforded by the digital platform economy.

Balaji collaborates extensively with researchers (in academia and in industry) across the world; besides India, he has conducted research in more than a half-dozen countries. His research has attracted grants from organisations including the Bill and Melinda Gates Foundation, the US National Science Foundation, the European Union, GiZ (the German Development Agency), and Japan’s Institute of Developing Economies. He has also been recognised for his work as the Samuel von Pufendorf Research Fellow by the Pufendorf Institute of Advanced Studies, Lund University, Sweden, in 2017–2018; an Emerging Leader Fellow by the Australia India Institute at the University of Melbourne in 2013; and a Linneaus-Palme Faculty Fellow by Malmö University, Sweden, in 2010. He was awarded an Academic Writing Residency by the Rockefeller Foundation Bellagio Center, Italy, in 2015, to write the book The Rise of the Hybrid Domain: Collaborative Governance for Social Innovation (co-authored with Yuko Aoyama, published by Edward Elgar, 2016).